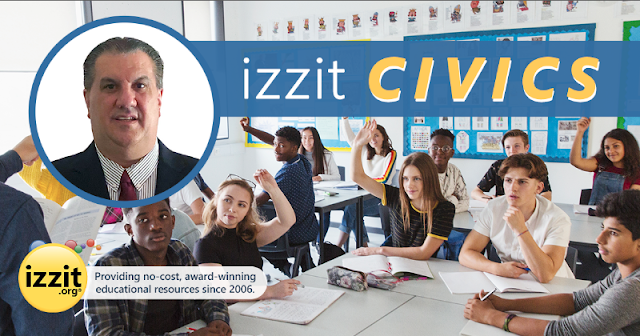 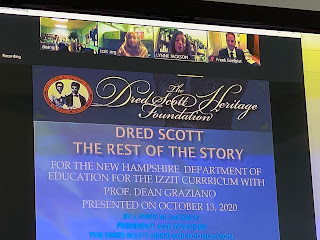 On October 13, my Civics class at Big Fish Learning participated in an exclusive Zoom call with Lynne M. Jackson, the great-great-granddaughter of Harriet and Dred Scott of the 1857 Supreme Court Dred Scott Decision. 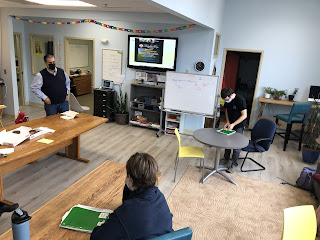 The focus of the class was a post-discussion of the Constitution and Black History, examining how the laws of the United States, starting with the Constitution itself, have impacted the history of black Americans. We covered important legal cases besides Dred Scott, like Plessy v. Ferguson, and Brown v. Board of Ed. We explored how we've moved toward a more inclusive nation that strives to live up to the words Thomas Jefferson penned in the Declaration of Independence, "…all men (people!) are created equal" and accord all equal protection of the law. Lynne shared some interesting insights and talked about the Dred Scott Heritage Foundation in today’s world. She reminded us that there were real people behind the famous case, and that history isn't quite as far away as we often think. (Her father was babysat by Dred and Harriet's daughter, Lizzie.) 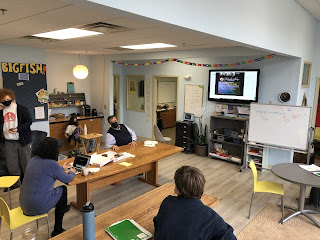 Special dignitaries joined us:  NH Department of Education Commissioner, Frank Edleblut. In addition, US Senator Jeanne Shaheen sent a letter to the class as she was unable to be there in person. 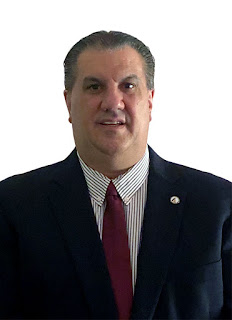