Outside the Box - Coming Soon to izzit.org! 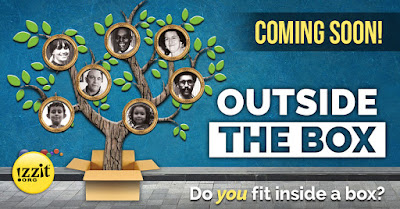 Eli Steele just wants to register his son Jack for kindergarten. He has no idea the journey this will begin, or the questions it will lead to.

They have a complex family history. Son of slaves. Daughter of the revolution. Holocaust survivors. Interracial marriage pioneers in an era of segregation and discrimination.

Explore Eli and Jack's powerful story of individuality vs. group identity, how to cope with bullies, and the resilience of the human spirit in our new release, Outside the Box.

Adapted from the award-winning documentary, How Jack Became Black.
www.HowJackBecameBlack.com 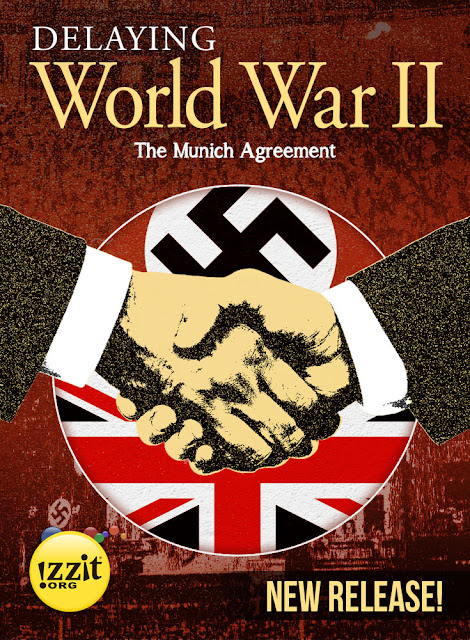 They thought appeasement could prevent another world war.

Following World War I, many nations were understandably anxious to avoid another world war.

That’s why Great Britain celebrated the Munich Agreement, which gave Hitler a large section of Czechoslovakia – which hadn’t even been invited to the negotiating table, though they were the sacrificial lamb.

Appeasement seemed like the answer to the rest of the world’s prayers to avoid war.

Was it? Or had they merely kicked the can down the road a bit further? Who warned them that the Munich Agreement was likely a mistake?

What might have happened if the world had confronted Hitler earlier?

Find out in Delaying World War II here.
Posted by izzit.org at 11:43 AM