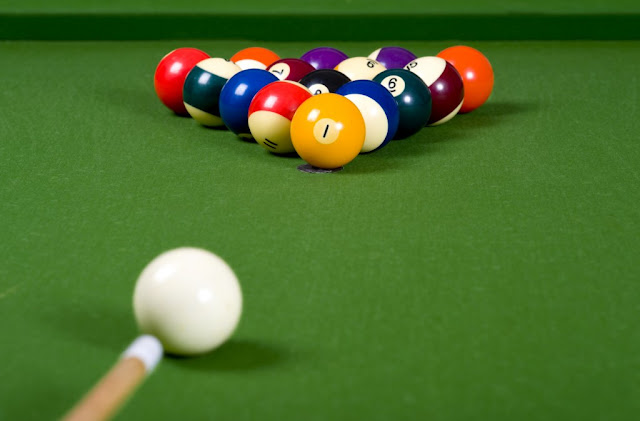 A 70 out of 100 points and a 96 from 137 are the same grade. But Richard Thaler’s students did not think so. Told they got a 70, most were angry. But the 96 made them happy. Thaler even said that scores above 100 generated “a reaction approaching ecstasy.”
A rational thinking economist would say a 70% on a test is a 70% no matter what the point score. However, Richard Thaler is an economist who believes people can behave irrationally. And for that reason, he is the 2017 recipient of the Nobel Memorial Prize in Economics.

By understanding the gap between economic logic and how we behave, Richard Thaler with co-author Cass Sunstein created a new niche for public policy called the “nudge.” Behavioral economists call it choice architecture. They are “organizing the context in which people make decisions.”
Thaler reminds us that public and private programs shape our behavior. So why not “organize the context” to optimize results? Deciding whether to save for retirement, most of us take the default option. Consequently, that default should be an optimal choice. To maximize tax revenue, government’s nudge squads have discovered that they need to tell scofflaws that their neighbors pay taxes. Emphasizing a social norm gets more money than frightening people with penalties.
Similarly, Dr. Thaler explained that consumers will not necessarily do what economists expect. One tendency is to look back at sunk costs (what we have already sacrificed) rather than assessing future tradeoffs. If we wait for someone to pick up the phone, we have a greater tendency to continue waiting. If government starts a project, it is more likely to try and finish it. In each instance, the decision makers are ignoring the current cost of proceeding. Instead they are looking back.
In a The Big Short (2015) cameo, Dr. Thaler briefly tells Selena Gomez about the Hot Hand Fallacy:
You can see where all of this is going. The rational economic thinker cares about opportunity cost. Believing in the “hot hand,” she pyramids a bet and then loses. A behavioral economist can explain why our behavior is less than optimal.

Taking the final step with Richard Thaler’s work, we wind up with policy suggestions. In contrast to Adam Smith’s invisible hand, the nudge recognizes human irrationality. But like the invisible hand, it can bring the best out of us.
Talking about the nudge, Thaler and Sunstein called it libertarian paternalism. It is libertarian because you don’t have to listen to the nudge. But it is also paternalism because a more powerful authority is trying to manipulate your behavior.
And that returns us to a 96 on that 137 point test. You can recognize it as a 70/C or just be happy with your 96.
My sources and more: For Thaler the person, I recommend this Chicago Tribune article. Combined with this discussion of his work, you get a portrait of a fascinating gentleman and scholar. But, if you just want the grades story, it is in the NY Times.

Ideal for the classroom, econlife.com reflects Elaine Schwartz's work as a teacher and a writer. As a teacher at the Kent Place School in Summit, NJ, she’s been an Endowed Chair in Economics and chaired the history department. She’s developed curricula, was a featured teacher in the Annenberg/CPB video project “The Economics Classroom,” and has written several books including Econ 101 ½ (Avon Books/Harper Collins). You can get econlife on a daily basis! Head to econlife.
- 9:47 AM