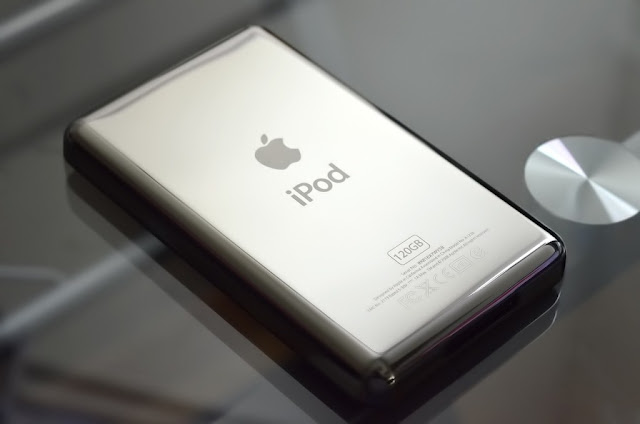 Discussing the iPod he designed, Tony Fadell expressed his frustration with products that said “charge before use.”
He remembered arriving home excited about a newly purchased gadget. But then his emotional momentum would hit a wall when he discovered he could not immediately play with it. So Tony Fadell and Steve Jobs created a fully charged iPod that was ready to use.
Fadell and Jobs were not the only ones concerned with emotional momentum.

Starbucks founder Howard Schulz also targets consumer emotion. When he developed the Starbucks concept during the 1970s, he said they were a “third place,” a home away from home. Now though, with a Starbucks on every street, the allure has diminished.
Globally, you could select among more than 25,000 Starbucks for a cup of coffee:

Realizing there was a niche where he could re-invent himself, Howard Schultz left his CEO position to focus on the chain’s roastery stores. The result so far is more than 30 coffee bars that sell high-end beans and Starbucks regular brews. The chain also projects opening larger roasteries with “rare and exotic” coffees. Resembling a wine bar, these upscale coffee stores will offer small-batch roastings that encourage consumers to spend $5 to $10 and more for a cup.
As was true for the original Starbucks, the experience matters as much as the product.

Asked how he was going to spend his 2017 Nobel Economics Prize, Richard Thaler said, “irrationally.” Dr. Thaler explained that (like all of us) he does a mental accounting of his consumption decisions that divides purchases into categories. In the slot reserved for extravagances, he was planning to use the Nobel prize money.
Dr. Thaler’s mental accounting lets us understand consumer spending that will not neatly fit into the logic of traditional economics. In the Thaler model, demand and quantity demanded do not necessarily decrease as prices rise. One reason is his “extravagance slot.”
Through behavioral economics, we can explain our spending on Apple’s products and a $7 cup of coffee (that is mostly water) by recalling the need for emotional momentum.
My sources and more: Sitting here in a typical suburban U.S. Starbucks, I wondered how they could create a better experience and found this Bloomberg article. But then I remembered Tony Fadell’s TED talk and (happily) realized it all fit together. To complete the puzzle, you might also enjoy this summary of Richard Thaler’s work as the father of behavioral economics.

Ideal for the classroom, econlife.com reflects Elaine Schwartz's work as a teacher and a writer. As a teacher at the Kent Place School in Summit, NJ, she’s been an Endowed Chair in Economics and chaired the history department. She’s developed curricula, was a featured teacher in the Annenberg/CPB video project “The Economics Classroom,” and has written several books including Econ 101 ½ (Avon Books/Harper Collins). You can get econlife on a daily basis! Head to econlife.
- 11:01 AM