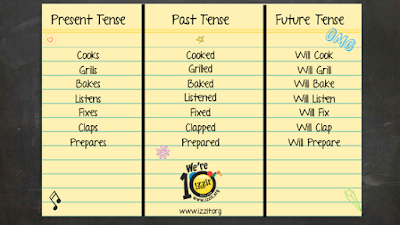 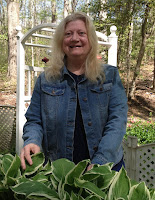 Lindell Long teaches ESOL at Clover Middle and High Schools in Clover, South Carolina, a position she’s held for the last 18 years. She’s married with 4 children and so many pets her family fears she’ll bring home a stray yak one day.
- 2:42 PM